Prepare to face the storm of justified criticism … and not.

In some areas of Italy, such as the Riviera Romagnola, they are called “the Augustans“. As you guess, the term does not properly enclose a compliment.

It is rather a sort of label that hoteliers virtually assign to travellers in the month of August. Not infrequently, in this period, to address a waiter who shows signs of seasonal fatigue, he is told: “Watch out for the Augustans, huh !?”

A threat, and we know why. They are relentless with those keyboards. They write a lot on review portals and they also write for those who have travelled in the previous months. Who knows why?

We do have some answers. But first, however, let’s keep in mind that it is good to receive a large number of reviews because the algorithms are based not only on the quality of them, but also on the quantity and frequency.

If they were all beautiful, that would be great. Instead, August is precisely the month in which hotels often receive the only negative – or borderline – reviews of the year.

Some food for thought:

Tourists know well that a week in June, maybe for 4 people and in a better room, would cost them much less than in August. This awareness leads them to expect everything to be perfect, especially the service

Could it be that the level of service drops, right in August?

Unfortunately, yes. It happens because the staff begins to feel a certain tiredness. They already have 2 or 3 months of work behind them, and this is the time when activities such as themed dinners, musical evenings, beach parties (all dressed) in white, tastings of local oil, cooking school and so on and so forth are intensified. And even more!

Not to mention the stress of the organization of the! Ferragosto party! This is the period of brainstorming with the department heads and the animators to define the theme of the century, strictly after midnight, as the next morning you are all still anyway up at 5.30

From the 14th evening to the 15th afternoon, delirium reigns supreme in the hotel. Treasure hunts, guests divided into teams, water balloons and confetti! Among all this, the waiters bring the tables up and down – Don’t you want to please the Ferragostans who expect to dine by the pool and not in the dining room like every day, don’t you?

Ferragosto is like New Year’s Eve: very high expectations. Everyone wants to be able to tell that they are in the coolest place that cooler cannot be.

We understand well that in such a context some oversight or slowing down in the service might happen. But, pity that the Augustan is often devoid of pity and understanding.

The post August 15th (Ferragosto day) is even more at risk.

Even if the day after Ferragosto you are tired – you hadn’t even done a crusade – you know that another exhausting month awaits you. Therefore, it is forbidden to relax! 😉

The August tourist gets in his car and knows that he will be queuing up on the highway all day.

Only those who leave for the so-called ‘clever’ departures, like bedtime at 9 pm, wake up at 2 am, at 2.30 am in a car with sleeping children, are saved. 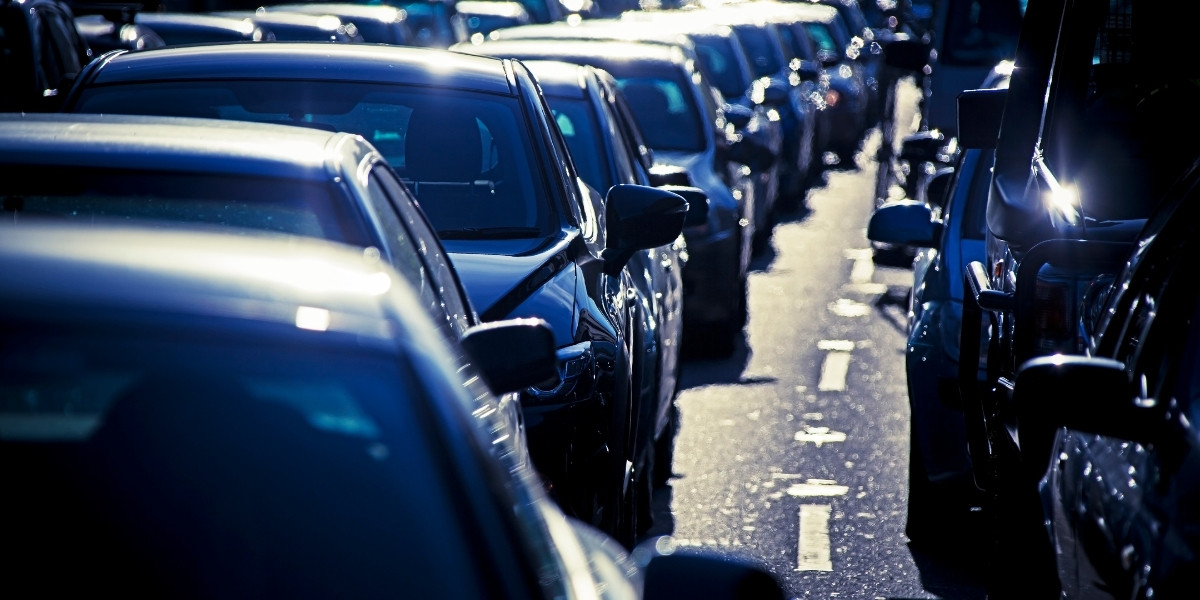 When they arrive at the hotel they are exhausted from the journey, anyway. So they are less inclined to tolerate any disservices.

Also, during their stay, whatever they want to do, they share it with hordes of like-minded humans. Whether it is getting an ice cream in the best ice-cream shop in the country, going to a water park or shopping downtown, it is always with a tide of – annoying – crowds.

For all the reasons above described, who can avoids going on holiday in August and chooses better, more tranquil months.

This means that who goes on holiday in August does it because they have the work leaves just and only during this period.

They do not have any choice.

This condition is frustrating. Thus, frustrated guests, we know, should be pampered so that they don’t let off steam writing reviews on the portals.

Reflections on the cultural level (and civic sense)

By judging from the profusion of grammar mistakes, vocabulary that not even a 4-years old child would use, absent punctuation or in reckless excess, random abundance of capital letters, we can deduce that – in addition to hotel scores – in August it drops even quite a bit the cultural level of those who review.

On the other hand, the true gentleman avoids making his disappointment public, but, it is a case of endangered species, and those rare specimens that still remain, certainly do not travel in August.

So…pay extreme care to questionnaires given during and after the stay! During these weeks the role of this tool is crucial to help quickly solving the critical issues and compensating for the disappointment of the guests with extra care.